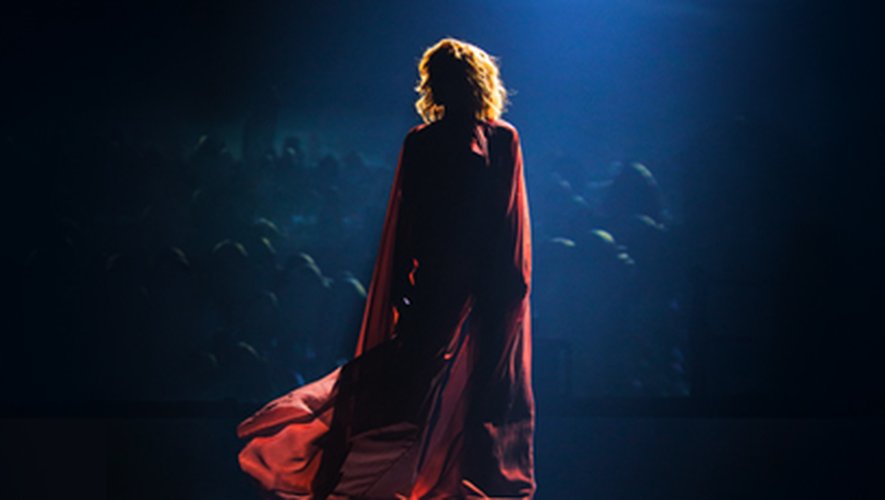 Miley Cyrus Recovering After Undergoing Vocal Cord Surgery
Almost three weeks ago, Cyrus shared that she had taken a break from singing. Cyrus has been working on a new album and was planning to tour next year. 11/10/2019