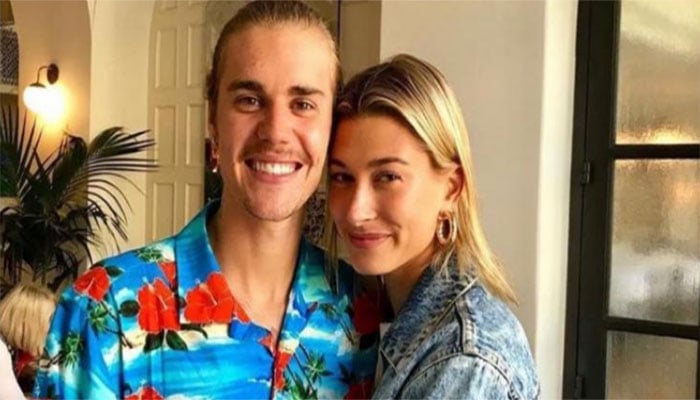 The pregnancy rumours come few days after Justin showed his desire for kids when he wrote a birthday tribute to wife Hailey.

Hailey Bieber expressed her gratitude for husband Justin Bieber by sharing a never-before-seen photo from their wedding on Thursday, in honour of Thanksgiving.

Hailey was thankful for "love of her life" Justin Bieber as they celebrated the Thanksgiving. She wrote, "The internet is amusing!"

"You make me want to be better everyday!"

Their celebration comes just under a week after Baldwin celebrated her 23rd birthday, and the Canadian pop star hinted at the idea of expanding their family. He wrote alongside the photos of them from their SC wedding, "Happy birthday babes!" "The way you live you life is so attractive.ps you turn me on in every way [heart eye emojis] next season BABIES".