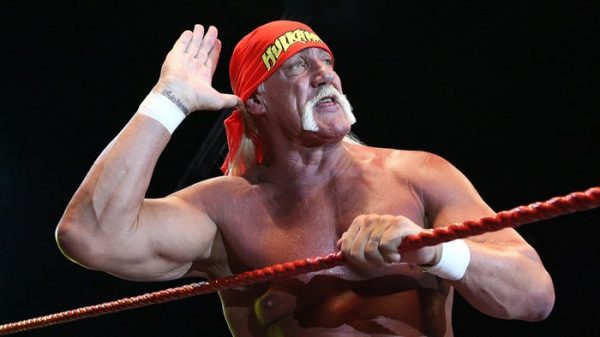 The show was taped earlier in the day as WWE is now in Manchester, England in the middle of their latest European tour.

In today's Friday Night SmackDown taping from Manchester, England, The New Day defeated The Revival to recapture the SmackDown Tag Team Titles in a thrilling showdown between the rivals.

The New Day managed to defeat The Revival to enter their seventh reign as Tag Team Champions, and the title change will air on SmackDown tonight.

This means Kofi Kingston and Big E will replace Scott Dawson and Dash Wilder in the triple threat tag team match at Survivor Series against The Viking Raiders and Undisputed Era.

New Day partner Xavier Woods is expected to be out of action until at least the summer of 2020, due to a torn Achilles.