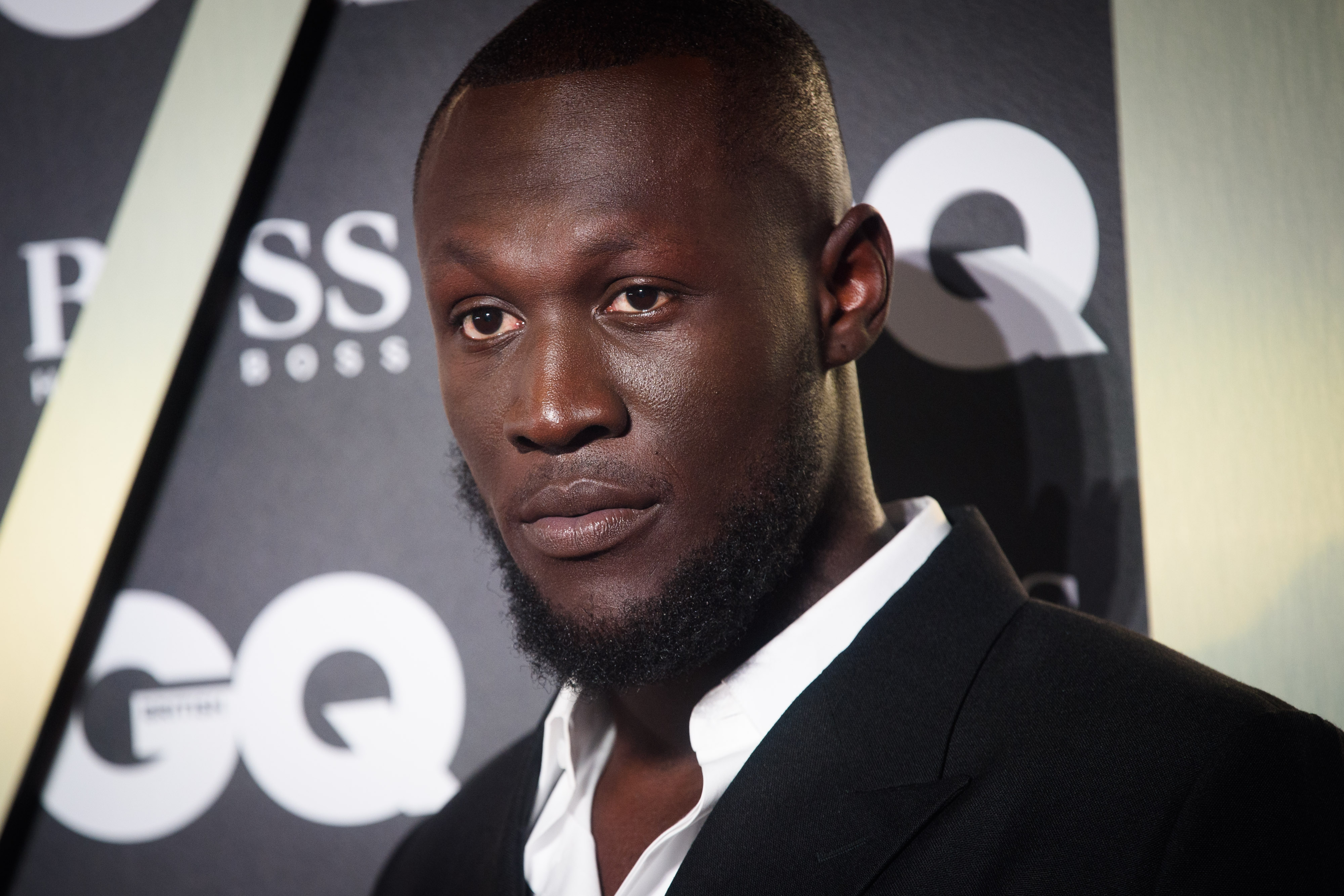 "One is likely to be the "Stormzy effect".

For the first time, black students made up more than 3% of new undergraduates, according to figures released by the university.

Professor Graham Virgo, Cambridge's senior pro-vice-Chancellor for education, said that the rise was partly down to a new scholarship for black students which was launched by the grime artist Stormzy previous year.

There are now more than 200 black students studying at the university this year.

UCAS figures shown that, as of 12 September, 33, 730 black British students and colleges, meaning black students made up 7.9% of acceptances across the country in total.

Cambridge announced a new record in the numberof black, Asian and minority ethnic students admitted this year, with the group now making up almost 27% of admissions. Campaigning from student societies to promote the university, along with outreach by Black students, has also contributed to this change.

"The university has worked hard to get the message out that it is a welcoming place for students regardless of their ethnicity".

"A number of factors are thought to be behind the increase in black students applying and being admitted", he Prof Virgo said.

The university said the new figures were reflective of the wider United Kingdom society.

David Lammy, Labour MP for Tottenham, who has raised concerns in the past over diversity at top universities, said: "It is a shame it has taken so long, but it's obviously very good news that the number of black students getting into Cambridge has seen such progress this year. I hope this will be seen as encouraging to any black student who may have been told Cambridge isn't the place for them".

The student body may be more diverse, but it's still not diverse enough.