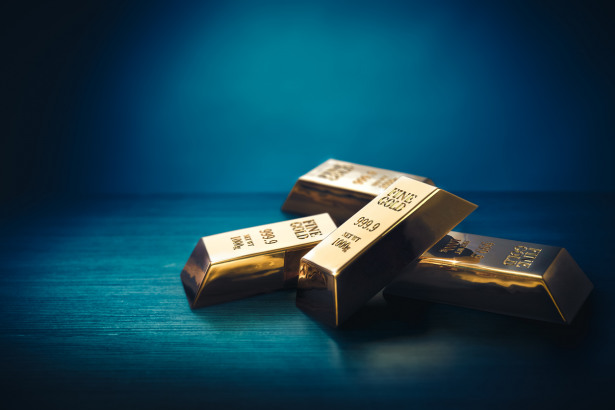 WASHINGTON-Federal Reserve officials anxious that slowing global growth and rising trade-policy uncertainty could exert a drag on hiring and the USA economy when they cut interest rates last month.

The FOMC Minutes were released today and at the time of the meeting in September, the Fed was happy that equity indices had rebounded from their selloff in August and members were discussing when they should END the "mid-cycle" adjustment.

Officials expressed worry that weakness in business investment, trade and manufacturing could eventually erode consumer spending, which has been the main engine of growth for the US economy in recent years.

Several members also noted that statistical models created to gauge the probability of a recession over the medium term had increased notably in recent months.

They said uncertainty from tariffs could begin to ripple through to hiring and consumer spending, meeting minutes out Wednesday afternoon showed.

Fed officials voted at that meeting to cut interest rates by a quarter percentage point to their current range between 1.75% and 2%.

Following custom, the Fed does not name the Fed officials cited in the minutes, which were released after the customary three-week delay following a meeting.

At its September meeting, Federal Reserve officials began debating how far their current interest-rate cutting campaign should extend, even as they agreed to lower rates in response to growing risks to the US economy. Five thought the rate cut was a mistake, and five thought it was appropriate but penciled in no further cuts.

Powell said that work done by the Fed mining private-sector data suggested the most recent job gains may ultimately be revised lower, but that the pace would still be above the level needed to hold unemployment steady. "So that's the spirit in which we're doing this".

In remarks this week, Powell has said the Fed will be taking moves to deal with this turbulence.

"Clearly things are slowing a bit", he said, noting that it is normal for long expansions to have such periods. "There's no reason why the expansion can't continue".

This rare three-way split on the Fed's top policy panel indicates that Fed Chairman Jerome Powell may face challenges in reaching consensus on future moves on rates. The minutes said that "a few participants" at the September meeting said prices in futures markets "were now suggesting greater provision of accommodation at coming meetings than they saw as appropriate".

Meantime, steady job growth was set against the backdrop of recent revisions to hiring in 2018 that showed a slower expansion that previously reported. They said the larger rate cut would reduce the risks of a possible recession.

Because of the potential misunderstanding, "it might become necessary for the Committee to see a better alignment of market expectations regarding the policy rate path with policymakers' own expectations for that path", the minutes said.

"Several participants suggested that the committee's post-meeting statement should provide more clarity about when the recalibration of the level of the policy rate in response to trade uncertainty would likely come to an end", the minutes said.