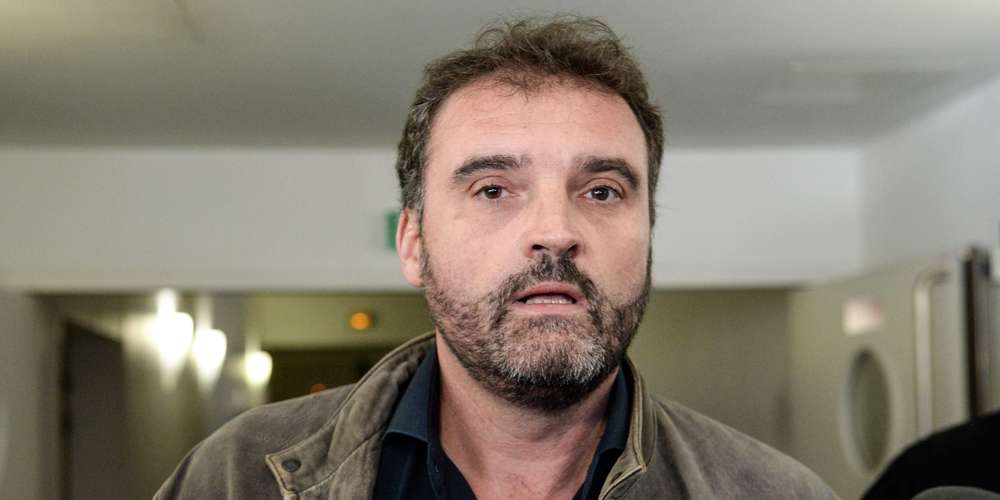 Israel Folau: Ex-Wallabies full-back says backing down would be 'Satan's' work
Folau has a right to appeal but the panel's endorsement of RA's judgement is sufficient for RA and the Waratahs to dismiss the 73-test back. 5/16/2019