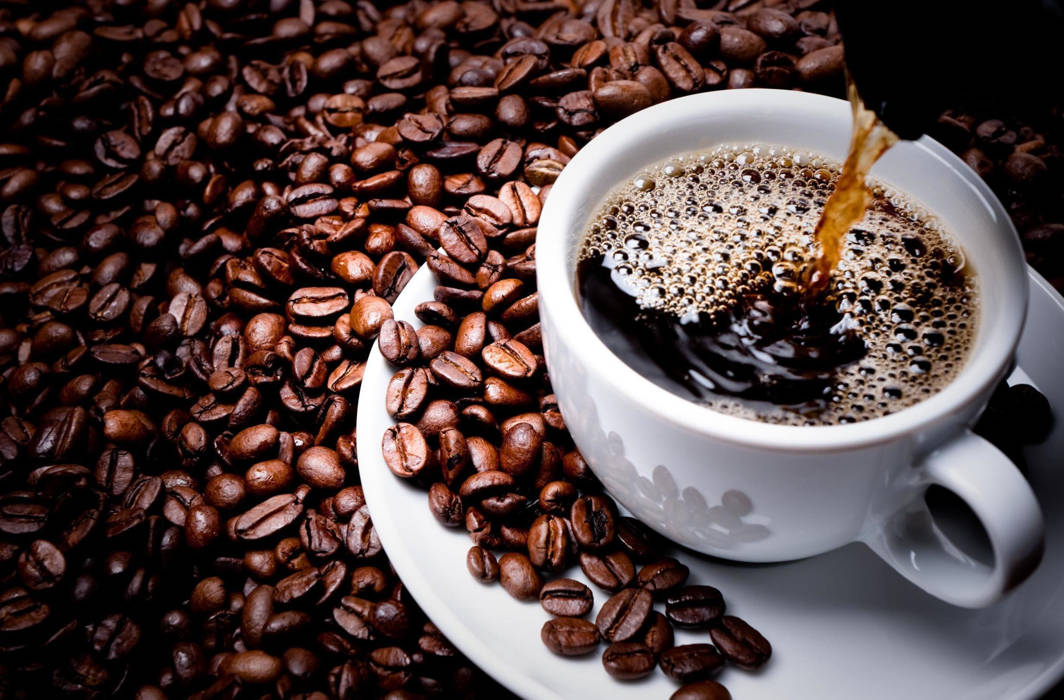 Who knew drinking coffee had so many benefits? Now, the latest research shows that drinking at least two cups of coffee per day can increase the life expectancy of consumers by up to around two years.

The researchers analyzed previous studies from around the world that included information about people's coffee drinking habits and their causes of death, including cancer, cardiovascular disease, and diabetes.

These findings held true regardless of the participants' ages, sex, smoking status, weight, or the amount of caffeine in the coffee they drank.

In new research published in the European Journal of Epidemiology, a team of researchers revealed that two to four cups of coffee a day is linked with a decreased all-cause and cause-specific mortality when compared to no coffee consumption.

The study was conducted to examine the association between coffee and mortality "in various subpopulations by characteristics of subjects", such as ageing, obesity and other lifestyle factors that impact mortality.

The study also found that the link between coffee and mortality was stronger in Europe and Asia than in the US.

Authors write that coffee has been connected to a reduced risk of prostate cancer, Alzheimer's disease and Parkinson's disease.

"It is hard to calculate, but my feeling is that drinking coffee possibly adds another couple of years to your life", said Astrid Nehlig of France's National Institute of Health and Medical Research in Sunday Times, explaining that part of the reason could be improved focus that a cup of brew brings. In fact, the researchers also found that participants who didn't drink coffee at all-and those who drank decaf-also had higher rates of heart disease (11% and 7% higher, respectively) than those who drank one to two cups per day.

According to new research published in The American Journal of Clinical Nutrition, excess caffeine can lead to high blood pressure, which, in turn can cause heart disease.

Overall, the researchers found that people who said drank six or more cups of coffee a day were 22% more likely to develop cardiovascular disease during the study period, compared to those who drank one to two cups daily. "Knowing the limits of what's good for you and what's not is imperative", Hyppönen said in the press release.

As caffeine is known to have various effects on the human body, both positive and negative, it has been the subject of discussion for many years as scientists study what caffeine can actually do to the body, Malay Mail reported.

I Don't Know About You…But Gov. Steve Bullock's Feeling 22
Charismatic and telegenic, he talks about Democratic issues without using buzzwords that might be inflammatory to Republicans. 5/15/2019