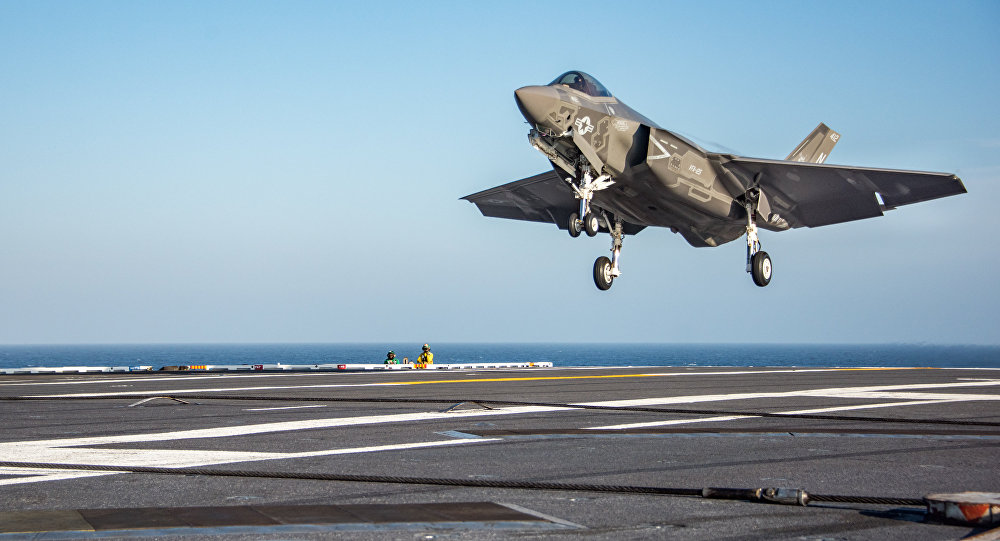 US Republican Senator Tom Cotton is facing severe criticism from the public after bombastically claiming that the US would win a war against Iran in just "two strikes". "We don't want to rule 80 million Iranians". President Trump withdrew from the deal a year ago and re-imposed sanctions on the Gulf state.

While speaking to Margaret Hoover for the aptly named show 'Firing Line, ' the Arkansas senator said a war with Iran would not drag on for decades like the failed war with its neighbor, Iraq.

When asked about what would justify going to war with Iran, he said: "If Iran struck out militarily against the United States or against our allies in the region, then I would certainly expect a devastating response against Iran". "The first strike and the last strike".

But he insisted that he doesn't advocate taking a military action against the Middle Eastern country, saying, "I'm simply delivering the message that if Iran were to attack the United States it would be a grave miscalculation on their part and there would be a furious response".

Last week, USA officials said urgent "credible threats" from Iran against Americans were detected and the embassy advised against all travel to the region, citing "heightened tensions". A New York Times story last night reported the Trump administration is planning on sending 120,000 troops to the region to build up forces against Iran, which the president later said he would "absolutely" do but denied actually planning for it right now. "War is always the product of human choices".