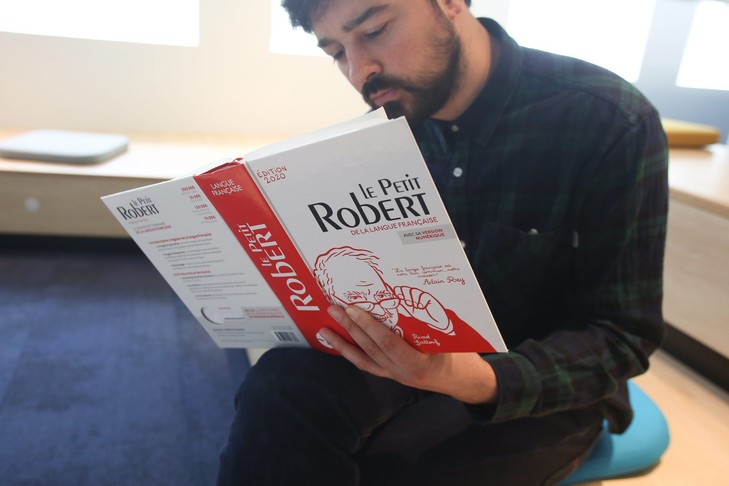 Trump to Ban US Firms From Using Foreign Tech Deemed ‘Security Risk’
The issue has taken on new urgency as US wireless carriers look for partners as they rollout 5G networks. One person familiar with the situation said Trump planned to issue the order on Wednesday afternoon. 5/15/2019

New Zealand starts inquiry on mosques shooting
Australian Brenton Tarrant, a suspected white supremacist, has been charged with multiple counts of murder for the mass shooting. The Royal Commission's website said it would gather information until August. 5/15/2019

San Francisco bans police use of face recognition technology
Some local activists say the legislation goes too far, and that there should be a moratorium on the technology instead of a ban. The legislation bans municipal use but not personal, business or federal government use of face ID technology. 5/15/2019

Morné Steyn back at Bulls, RG Snyman joins Japanese club
Bulls No 10 Handre Pollard will join fellow Springboks Lood de Jager and Jesse Kriel in playing outside of South Africa next year. Netwerk24 reported that Steyn has signed a two-year deal with the Bulls after a lengthy stint at Stade Francais in Paris. 5/15/2019

Hinduja brothers take back top spot in annual UK rich list
British citizens Sri, 83, and Gopi, 79, who are based in London , are two of the four brothers controlling the empire. Among the properties they own is the Old War Office in Whitehall , which they hope to reopen as a luxury hotel. 5/15/2019