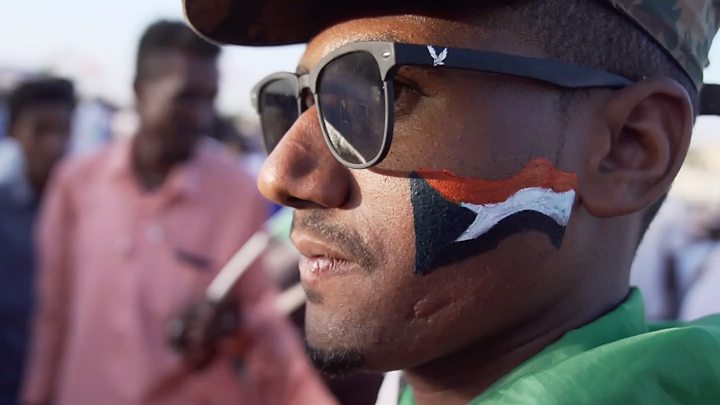 Egyptian President Abdel Fattah El-Sisi will lead two emergency summits with other African leaders on Tuesday to address events in Sudan and Libya, his presidency said.

On April 11, the Sudanese army announced the ouster of President Omar al-Bashir, who had ruled Sudan since 1989, following months of protests against his rule.

"We are taking into account the efforts the Sudanese transitional military council has taken as well as the civil and political forces.to overcome this critical juncture", Sisi said.

He also expressed Sudan's interest to continue receiving support from the Egyptian government to guarantee the security and stability of Sudan in light of the "eternal ties that unite the people of the Nile", and praised Egypt's role and continental influence as the current head of the African Union.

Also participating is the chief of the AU commission, the Ethiopian deputy prime minister, the South Sudanese advisor for security affairs, as well as officials from Uganda and Nigeria.

On Libya the summit will seek to "stem the current crisis, to relaunch a political process (and) the elimination of terrorism".

The Egyptian president also called on the worldwide community to "shoulder the pressing economic burden" created by Sudan's challenges.

The decision extends a 15-day deadline set by the African Union last week for Sudan's Transitional Military Council (TMC) to hand over power to civilians or to be suspended from the grouping.

Both have since had their membership restored.