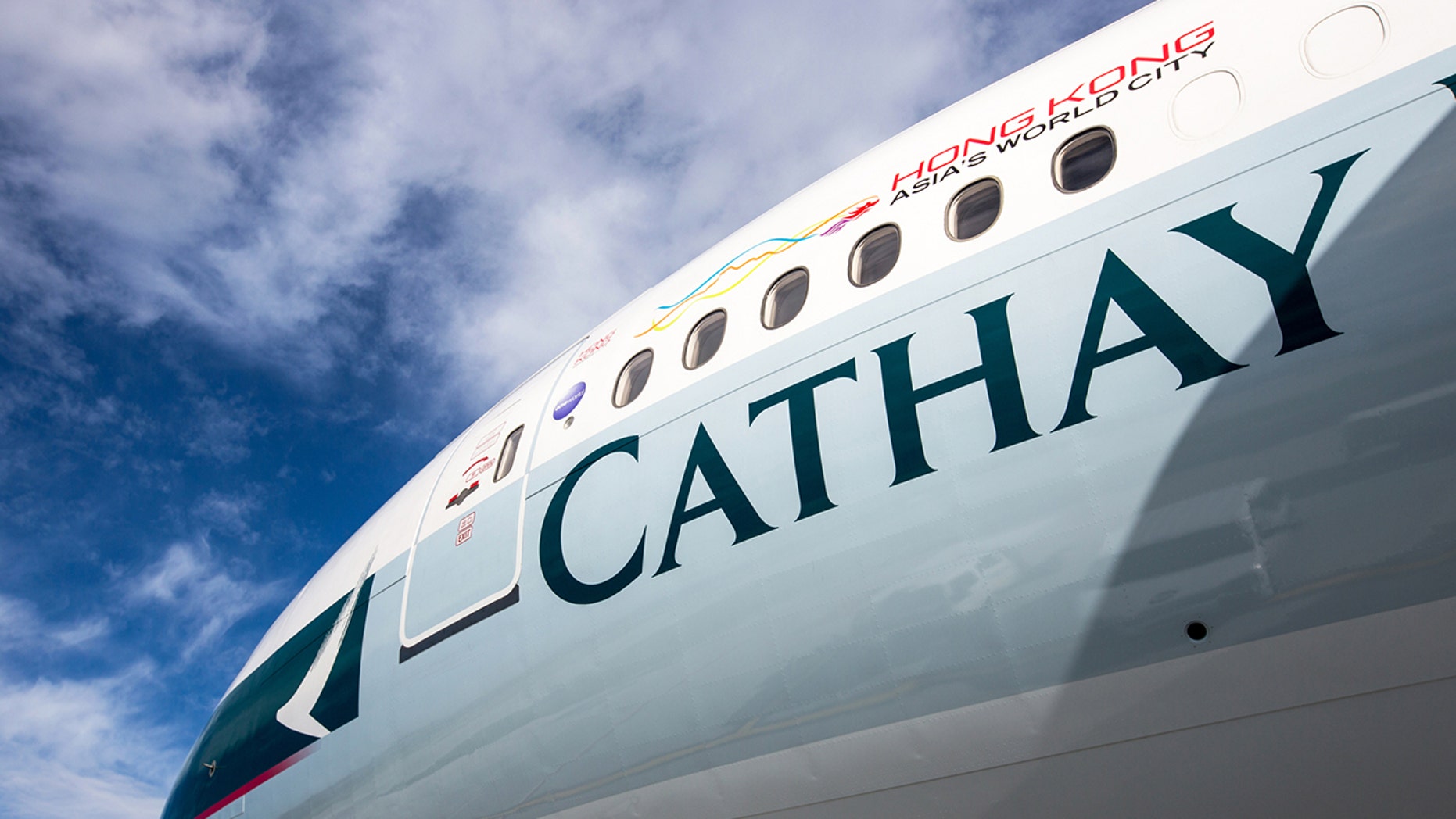 Cathay Pacific cabin crew have been caught stealing ice cream, champagne and even pieces of bread from flights.

The airline has launched a major crackdown after repeated thefts have cost it "untold hundreds of millions" over the years.

Items such as mini tubs of Haagen-Dazs ice cream, bottles of champagne and cutlery are said to have gone missing.

Cathay Pacific crew now face the consequences if they help themselves to in-flight supplies.

The cabin crew under investigation have varying levels of experience.

All airlines have a policy where staff are not allowed to take company property, said Venus Fung, Chairperson of the Cabin Attendants Union of Hong Kong, but she called for more empathy from Cathay for its staff, saying that the spot checks showed little respect for the crew. "We are dealing with cases in a fair and reasonable manner in accordance with standard internal procedure".

Ed Higgs, general manager of in-flight services for the airline, said employees would be inspected by a security team on leaving an aircraft "for any items that you may have in your possession when you have been or are on company property".

'If anyone removes company property, irrespective of the value or if you believe it will be thrown away, you will be subject to discipline which may include termination'.

Cathay Pacific has been in dispute with employees before over petty theft.

Cheng-lin, who was striking for better crew working conditions, was later exonerated after a five-year legal battle for defamation.

Cathay Pacific recently became one of the first airlines in Asia to scrap its skirts-only policy for female flight attendants.

Apparently, flight attendants have been stealing so much stuff from the over-supplied planes that it ended up putting a serious dent in its profits.

Government Bans Huawei Kit from Core UK 5G Mobile Networks
The US, as well as Australia and New Zealand, has since barred local firms from using Huawei to provide the technology for their 5G networks. 4/24/2019

Tonight and Tuesday Morning is the Peak of the Lyrid Meteor Shower
The radiant of the meteor shower is located in the constellation Lyra, near this constellation's brightest star, Alpha Lyrae. Lyrids peak every single year towards the end of April, when Earth passes through the dusty trail of C/1861 G1 Thatcher. 4/24/2019

Six explosions blast Sri Lanka churches and hotels
The news came hours after it was revealed that an improvised bomb discovered at the main airport in Colombo had been defused. The NTJ is a radical Muslim group in Sri Lanka that was linked previous year to the vandalisation of Buddhist statues. 4/24/2019

Confirms long-rumored Scott Disick spinoff show
Ryan Holcomb, Jason Goldberg , Lori Gordon and Kris Jenner are all serving as executive producers, in addition to Disick . Flip It Like Disick is scheduled to premiere later this summer on E!. 4/24/2019

Jones sets Sharks franchise saves record in Game 6 win
This season-saving toe save in Game 5 was one of the best - and most important - stops of the Sharks' season and of Jones' career. Thankfully Marc-Andre Fleury saved every opportunity the Sharks had in the second period. "We got to try to replicate it. 4/24/2019

We disrespected Manchester United in defeat against Everton, says Paul Pogba
United remain in the hunt for a place in the top four after both Tottenham and Arsenal lost over the weekend. It feels like De Gea's messing around with his contract, Pogba's the same, maybe Martial's just signed one. 4/24/2019

Tesla Model S Gets Major Updates to Range, Charging, and Performance
As part of its Supercharging improvements, the new Model S and X can charge at 200 kW when connected to V3 Superchargers . Tesla is also bringing back the Standard Range configurations of both Model S and Model X for those on a tighter budget. 4/24/2019

Breakfast or Bite It: Skipping Breakfast Linked to Cardiovascular Disease
Skipping breakfast is also a behavioural marker for unhealthy patterns such as poor physical activity and lack of sleep. Long dubbed "the most important meal of the day", breakfast may still be deserving of its title. 4/24/2019

Klopp gushes over unselfish Liverpool front-three
However, United also have to restore some sense of pride after a 4-0 thrashing at Everton on Sunday. "We gave him an opportunity". 4/24/2019

Trump Continues to Lash Out at Mueller Report
The special counsel wrote in his report that he found other answers from the president to be "incomplete or imprecise". Representative Jerry Nadler, chairman of the Judiciary Committee, equivocated when asked on NBC about impeachment. 4/24/2019

France Beats Romania, Sets Up Meeting With Australia Fed Cup Final
Jarry saved a match point in a tense final set that swung one way and the other before the Chilean outsider held it together in a decisive tie-break to claim the biggest win of his career. 4/24/2019

Bombings were response to Christchurch shooting - State Minister
The meeting will be held in Paris alongside the "Tech for Humanity" meeting of G7 digital ministers, which France chairs. 4/24/2019