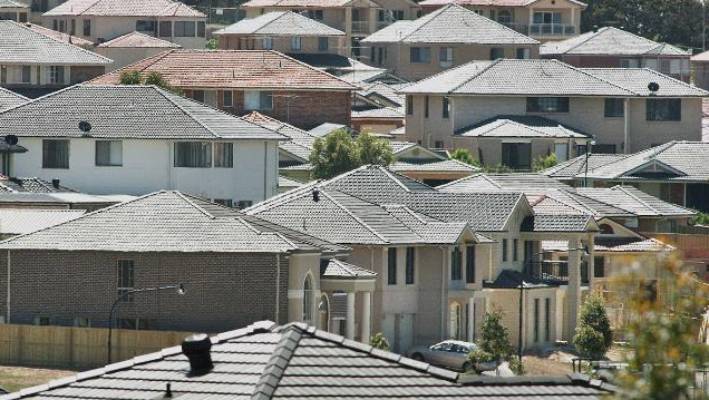 The meeting will take place in Paris on May 15, and will be co-chaired by New Zealand Prime Minister Jacinda Ardern and French President Emmanuel Macron.

They will be asked to commit to a pledge called the "Christchurch Call" created to eliminate terrorist and violent extremist content online.

State Minister of Defence Ruwan Wijewardene says that initial investigations have revealed that Sunday's bombings in Sri Lanka were carried out by a local Islamic extremist group in response to the mass shooting at a mosque in Christchurch, New Zealand.

"We all need to act, and that includes social media providers taking more responsibility for the content that is on their platforms, and taking action so that violent extremist content can not be published and shared", Ms Ardern said.

"It's critical that technology platforms like Facebook are not perverted as a tool for terrorism, and instead become part of a global solution to countering extremism", Ardern said in the statement.

"This meeting presents an opportunity for an act of unity between governments and the tech companies", she added.

The meeting will be held in Paris alongside the "Tech for Humanity" meeting of G7 digital ministers, which France chairs.

Ms Ardern told Radio New Zealand she had already spoken to a handful of chief executives about the pledge - known as the "Christchurch Call" - including Facebook boss Mark Zuckerberg.

The New Zealand immigration department created a new visa on Wednesday specifically for people who were at the Masjid Al Noor or Linwood mosques during the attacks.

Facebook Inc, the world's largest social network with 2.7 billion users, has faced criticism since the Christchurch attack that it failed to tackle extremism.

"Social media platforms can connect people in many very positive ways, and we all want this to continue", said Ardern.

But, Ardern said, for too long it has been possible to use social media platforms to o incite extremist violence, and even to distribute images of that violence, as happened in Christchurch.

Facebook has promised to explore restrictions on live-streaming in the wake of the Christchurch killings.

"This is what needs to change".