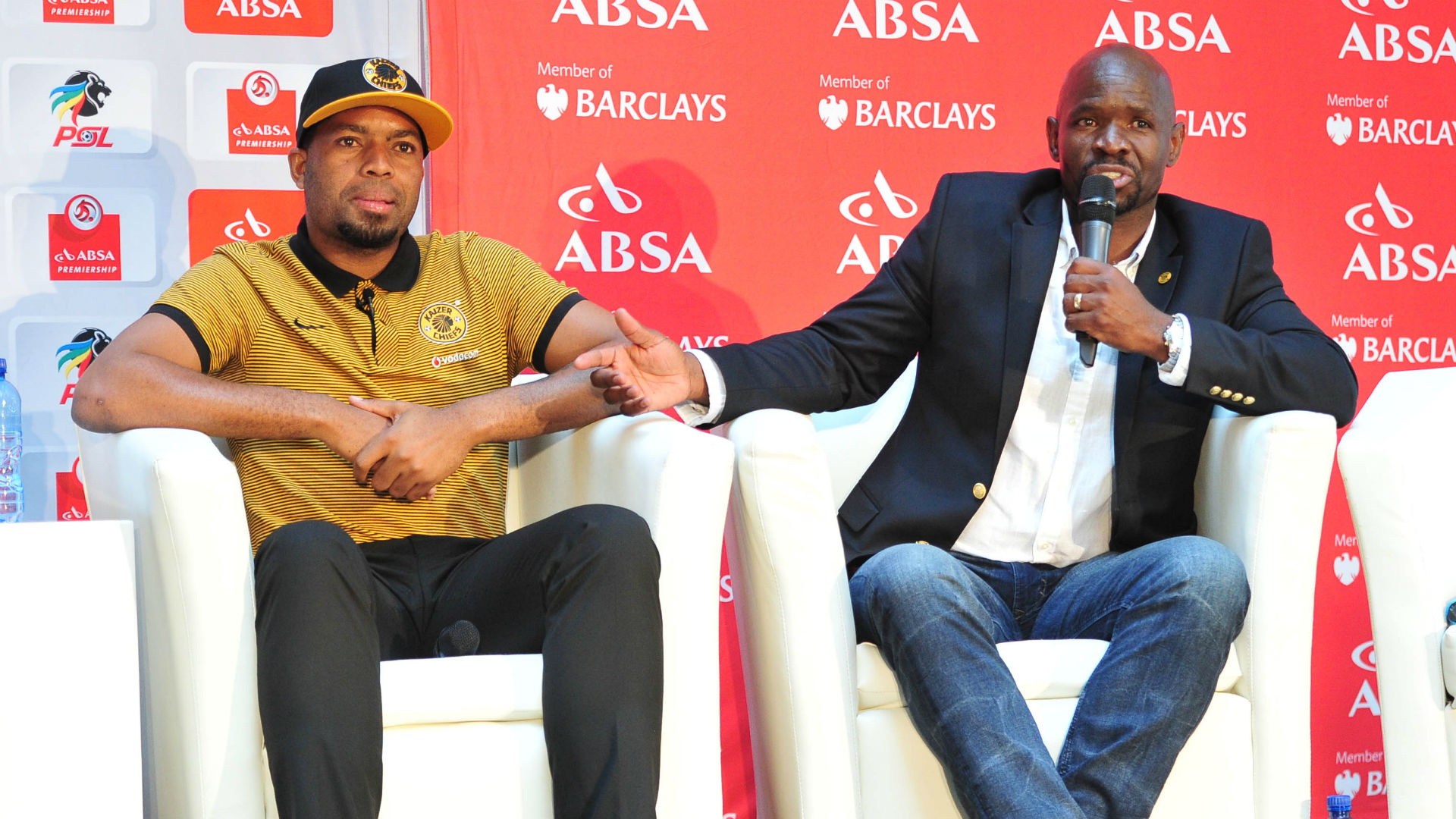 He should have got a second yellow, you know - and we knew [Willard] Katsande would come and kick, but we said we must kick him back because he bullies everybody. I instructed (Tiyani) Mabunda if he kicks, kick him back, if he gets away it, he gets away with it.

Despite having only two shots on target the entire game, Mosimane is happy with the result and the fact that they still boast the best offensive record the league over.

However, City, who are now in fourth place, will have the chance to catch up to the rest of the teams in the top four, when they play away to Bloemfontein Celtic.

"Okay, it is a game in hand, there was also a game in hand against Free State, you remember last week, when Cape Town City played Free State Stars, I think you should remember the score", Mosimane told the media.

"So nobody can talk to us about goals". Tonight we may have got two shots on target but we played a good team that's good at the back. "That's why they have 17 goals - because they don't go forward a lot'" added Mosimane.

Mamelodi Sundowns head coach, Pitso Mosimane said that he is not anxious about Cape Town city narrowing the gap on the Absa Premiership league standings, as there is still a long way to go.